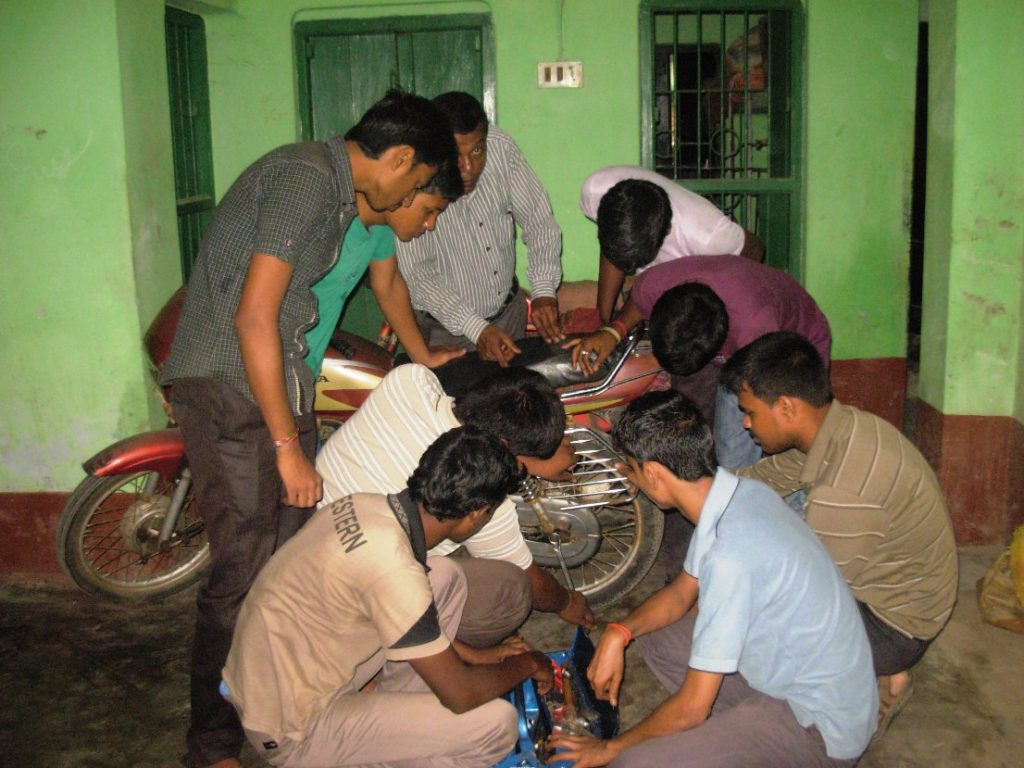 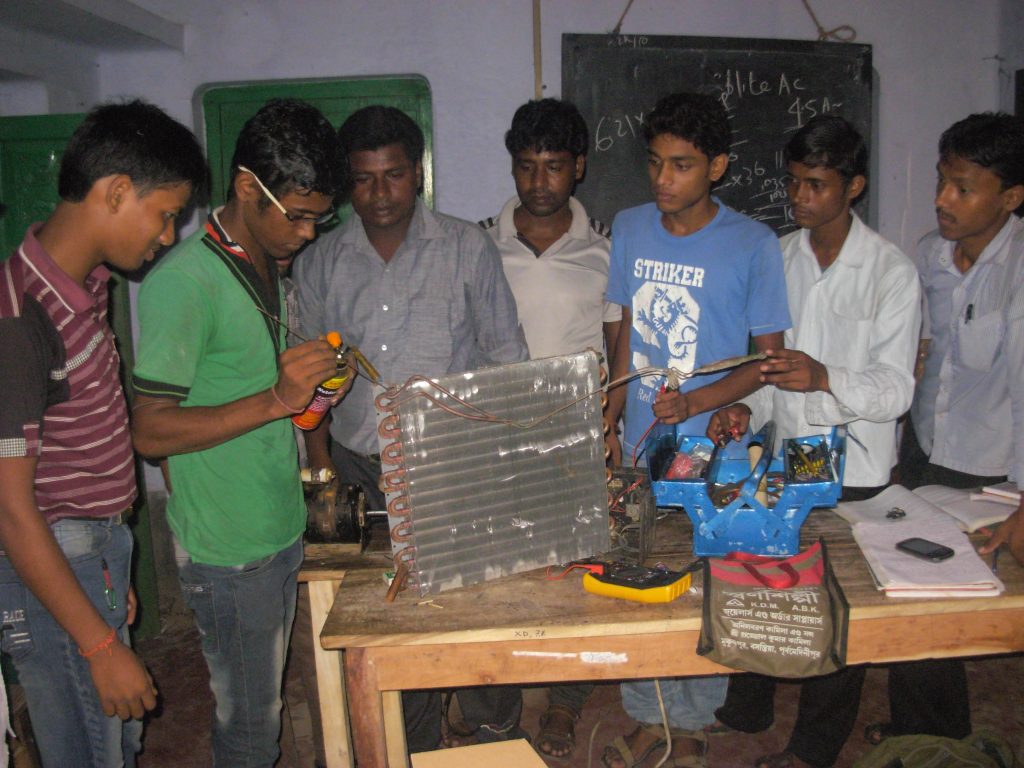 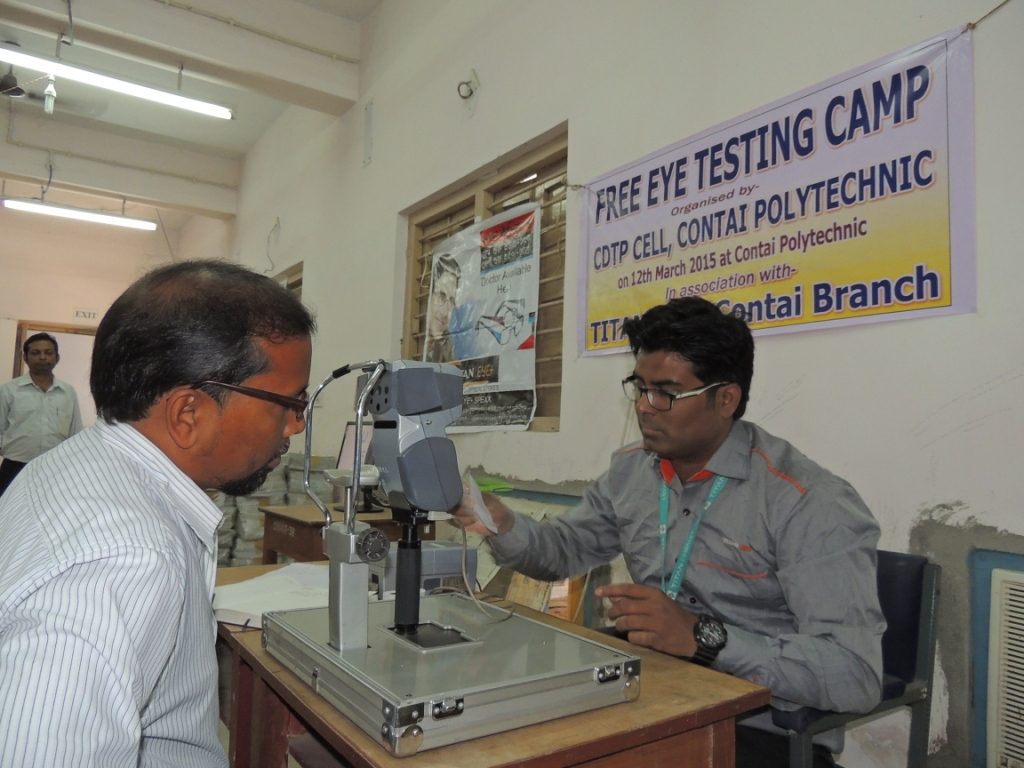 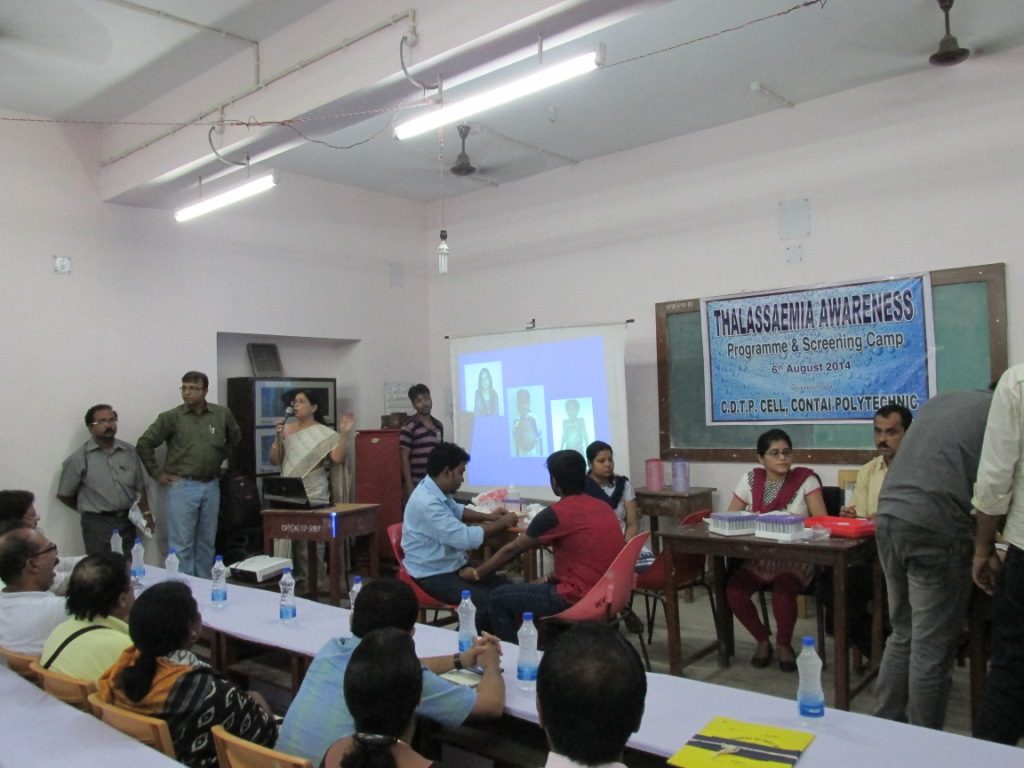 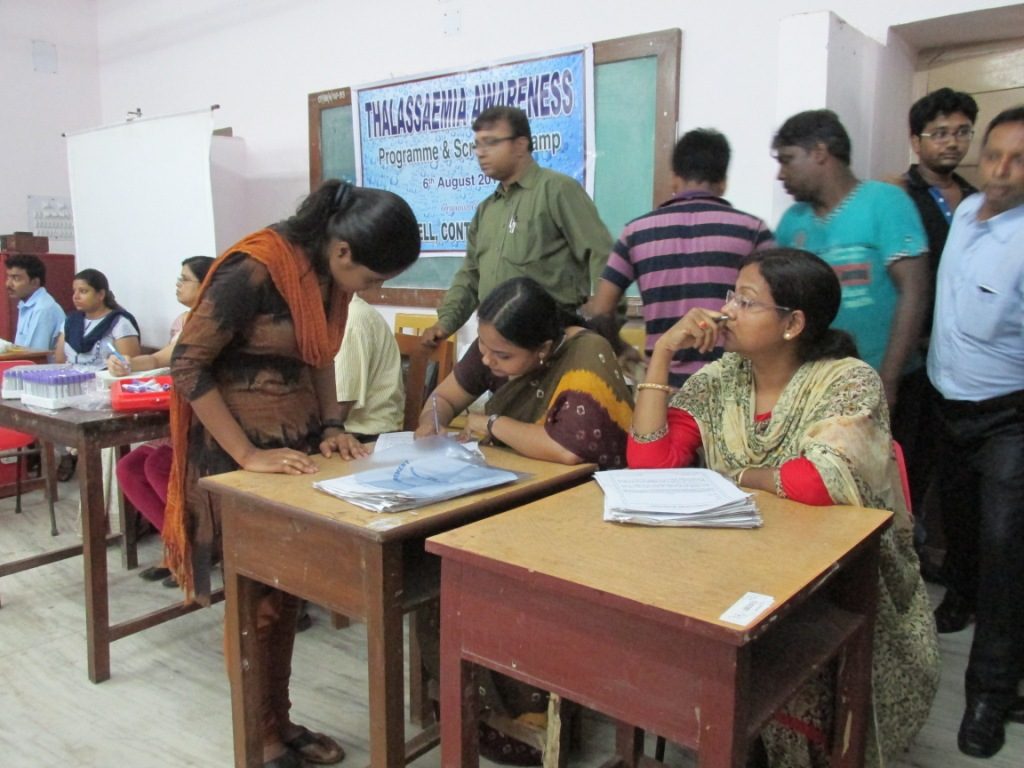 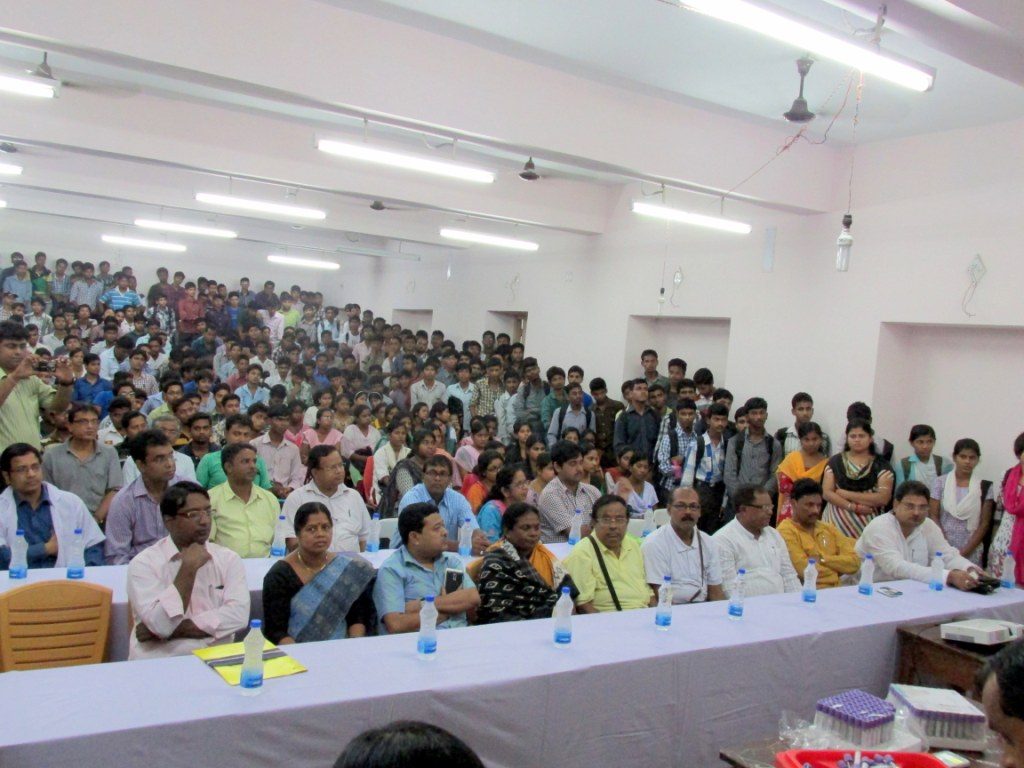 Community Polytechnic Cell (C.P. Cell) under MHRD Department, Govt. of India was established at Contai Polytechnic in the year 1993.

The main objective of this scheme was man power development in technical skill and technology transfer in rural areas. With this aim several need based short term training programme like (a) Mason training, (b) Electrical house wiring, (c) Tailoring and garment making, (d) Two wheeler repairing, (e) Mushroom cultivation, (f) Black and white TV repairing were conducted at different centers including this Institution at free of cost.

Trainees were selected from unemployed youths specially school dropouts in the nearby areas. These subdivisions (Contai, Haldia, Tamluk, Egra) were covered under this scheme.

A large number of students (both boys and girls) have been trained also received certificates. A significant number of them have been self employed.

This programme was continued upto 2007, as per guideline of the MHRD Department.

Again in the year 2009-10, Govt. of India has re-initiated the same programme with a slight modification in name and objective. It is named as Community Development through Polytechnic Scheme (CDTP scheme). Contai Polytechnic has been again choosen to run this scheme.

Initially, inspections as well as local area survey were conducted at different areas of Contai and Egra Sub-division to analyze the need/demand of the area. Accordingly, four extension centres (three in Contai Sub-division and one in Egra sub-division) and main centre were selected as training centre to run different courses as per the local need.

The courses in different Extension centres as well as in Main centre were started from July 2013.

The main objectives of the scheme are:

Executive Committee of the project implementing institutions ensure that the work is progressing as per the approved annual operational plan. They shall analyze any deviation and take corrective action.